A Prayer against Depression
By John Barnett

The LORD himself goes before you and will be with you; he will never leave you nor forsake you. Do not be afraid; do not be discouraged.” - Deuteronomy 31:8

If you've ever felt trapped, imprisoned, or helplessly caught by life, then you share the emotions of David in the midst of life in the Cave of Adullam. 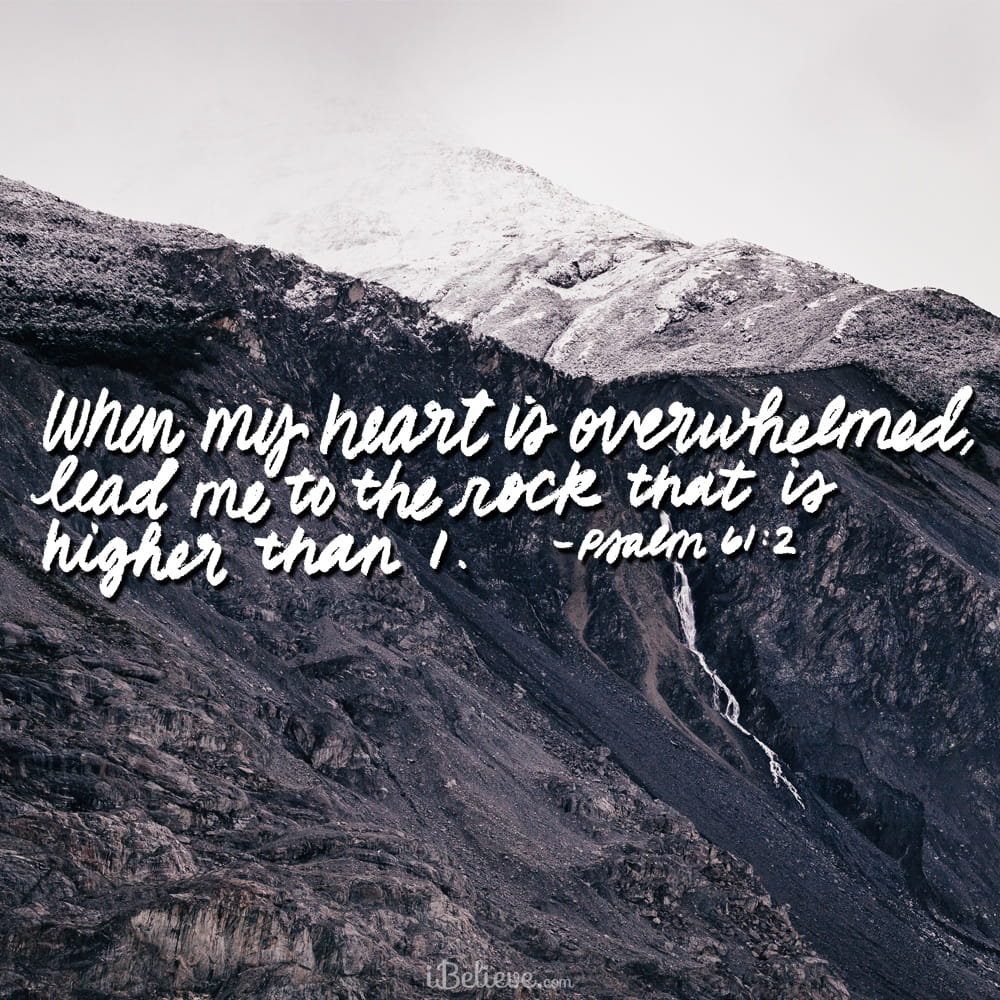 Things had gotten so bad that David makes a confession that is packed with meaning to us today. In the form of an urgent prayer offered to God, and captured for us on paper, David explains that his soul is in prison. The setting is so graphic, look at it with me in I Samuel 22.

David is in the midst of his life on the run, under immense stress in verses 1-4:

"David therefore departed from there and escaped to the cave of Adullam. So when his brothers and all his father's house heard it, they went down there to him. And everyone who was in distress, everyone who was in debt, and everyone who was discontented gathered to him. So he became captain over them. And there were about four hundred men with him. Then David went from there to Mizpah of Moab; and he said to the king of Moab, "Please let my father and mother come here with you, till I know what God will do for me." So he brought them before the king of Moab, and they dwelt with him all the time that David was in the stronghold."

David describes this time as when he felt trapped, with nowhere to escape in Psalm 142. Here in this Psalm written from a cave, David reflects on the circumstances all around him that made him have.

When we get depressed, life really does feel like an endless pursuit of nothingness. Such daily struggles are a far cry from the expectations of those who heard this type promise before they became a Christian: "Just get saved and everything will be great from then on!" But that's not always true, is it?

Even saved people can go through emotionally imprisoning cave times like David experienced. Triggers that can start a slide downward emotionally are: family conflicts; losing a job; losing a home; moving to a new location under duress; working with a tough crowd; being betrayed by friends; being wronged in a business deal; suffering the sudden loss of a family member, friend, or finances, and so forth.

Suffering from depression is a very common malady. In fact, although most of the Bible is in the major key (saints fearlessly witnessing as churches valiantly serve against all odds), side-by-side with all those wonderful testimonies is the minor key, where God's Word contains true glimpses into the weaknesses and frailties of some of His greatest saints.

“Heavenly Father, please strengthen our hearts, and remind us to encourage one another when the troubles of life start to overwhelm us. Please guard our hearts from depression. Give us the strength up to rise up each day and fight against the struggles which seek to weigh us down.”

Editor’s Note: The following is an abridge version David's Life in the Minor Key: Is Depression Sin? by John Barnett. To read the full devotion, follow this link.

Now that you've prayed, are you in need of someone to pray for YOU? Click the button below!

This content first appeared on Crosswalk.com and is used here with permission. To view the original visit: https://www.crosswalk.com/devotionals/your-daily-prayer/a-prayer-against-depression-your-daily-prayer-january-27-2017.html

Created for Greatness - iBelieve Truth: A Devotional for Women - October 21