June 4, 2021
Creating a Legacy of a Lifetime
Sharon Jaynes

Today’s Truth
I am my beloved’s and my beloved is mine” (Song of Solomon 6:3 NIV).

Friend to Friend
I could hear the wailing from the driveway. It was 5:10 a.m. and nature soundly slept. All was quiet, except for the animal-like cries making their way out the back door and into the still dark dawn. My husband and his sister were giving their mom the news that her husband of sixty years had passed away. After three months in a rehab facility recovering from a fall, Bruce Jaynes quietly slipped away and took Jesus’ hand.

Jesus or no Jesus, Mary Ellen was devastated that her husband had left her.
“How could he leave me?” she cried through salty tears. “He said he wouldn’t leave me.”

My in-laws’ relationship reflected the Shulammite’s words in the Song of Solomon: “I am my beloved’s, and my beloved is mine” (Song of Solomon 6:3).  They had been a matched set. Like a candlestick made to be part of a pair whose mate had gone missing, her light was exponentially dimmer without her Bruce.

In the following months, Mary Ellen walked with the limp of a woman missing half of herself. Her forced smile looked pained. It was difficult to watch as two intertwined souls became a single strand. Four grown children and their spouses, plus a slew of grandchildren and great-grandchildren, took extra care to let her know that she was loved and needed, but it was never enough.

Six months after Bruce took his last breath, Mary Ellen joined him. After a fun-filled day at a great-grandchild’s birthday party, she had a heart attack and left us in a matter of minutes.

What would she say to those teetering on the brink of divorce, who huff in frustration, who turn their backs to their husband’s reaching hand in the night? I think she would hold their gaze with a knowing look. Grasp their hands with an urgent plea. I think she would tell them that marriage is worth fighting for.

It’s worth the hurt and the healing.

The ups and the downs.

The irritations and the celebrations.

I think she’d tell them that the big picture of marriage is created with the brush strokes of tiny moments—that both the dark and the vibrant hues are necessary for depth and beauty to emerge.

That the marriage of two imperfect people is the perfect recipe for God’s glory to manifest itself to a longing world.

That the legacy of a lifetime is too precious to toss away. Work at it. Give it all you’ve got. Start over as many times as you have to, as long as it’s with the same man. The best marriage you will ever have is the one you have right now.

She would remind us that marriage isn’t all about you and me. It’s about glorifying God. It’s about sacrifice. It is about caring for the needs of someone else above your own. It is about believing in the impossible when your hope is all but gone. It’s about asking God to give you wisdom and then having the courage to change when he reveals the problem is you. It’s about a covenant with the God who intertwines two souls with the thread of His presence.

I think she would say to forgive quickly and completely. Don’t waste one day on bitterness or resentment. Because time is precious and fleeting, and when it’s gone, it’s gone. All you have is today.

Let’s Pray
Lord, thank You for today. Help me not to waste it, regret it, or take it for granted. Help me to see today as the gift that it is.

Now It’s Your Turn
What would you do today if you knew it was your last?

How would you treat your husband if you knew that today would be the last day he’d be on this earth?

I know that some of our GiG readers have already experienced that last day. I would love for you to comment and share your words of wisdom.

More From the Girlfriends 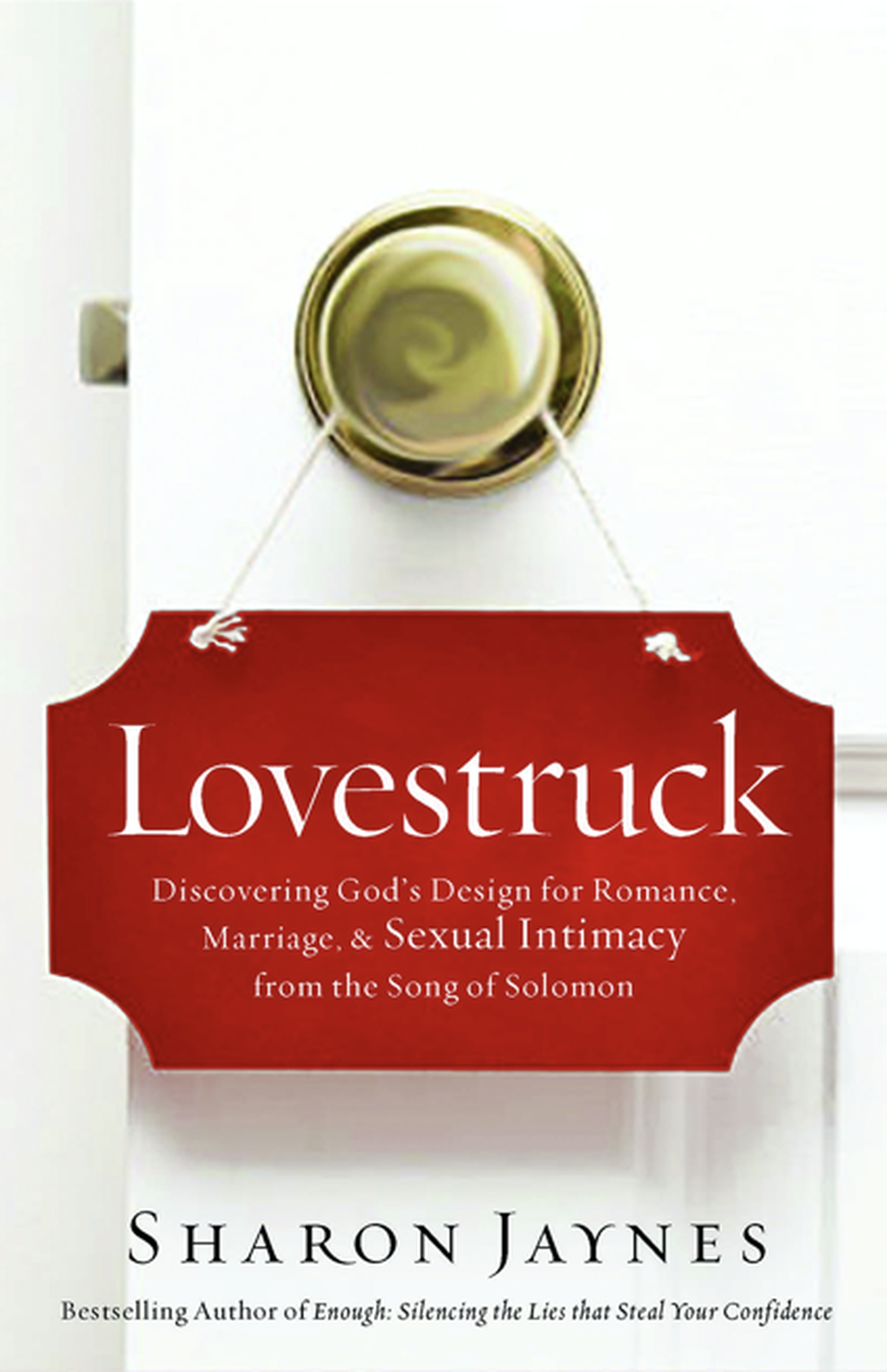 Has your marriage slipped into the monotony of the mundane? Are you ready to get the spark back?

The Song of Solomon is a confusing book for many. But when you break the code and decipher the romantic language, it all makes sense. In my book, Lovestruck: Discovering God’s Design for Romance, Marriage, and Sexual Intimacy from the Song of Solomon, you’ll see God’s design for one of His greatest gifts. Parts of it will have you saying, “Is that really in the Bible?” Yep, God made sure of it. It also has a companion Bible study for those who want to go deeper and for groups.

This content first appeared on Crosswalk.com and is used here with permission. To view the original visit: https://www.crosswalk.com/devotionals/girlfriends/girlfriends-in-god-june-4-2021.html