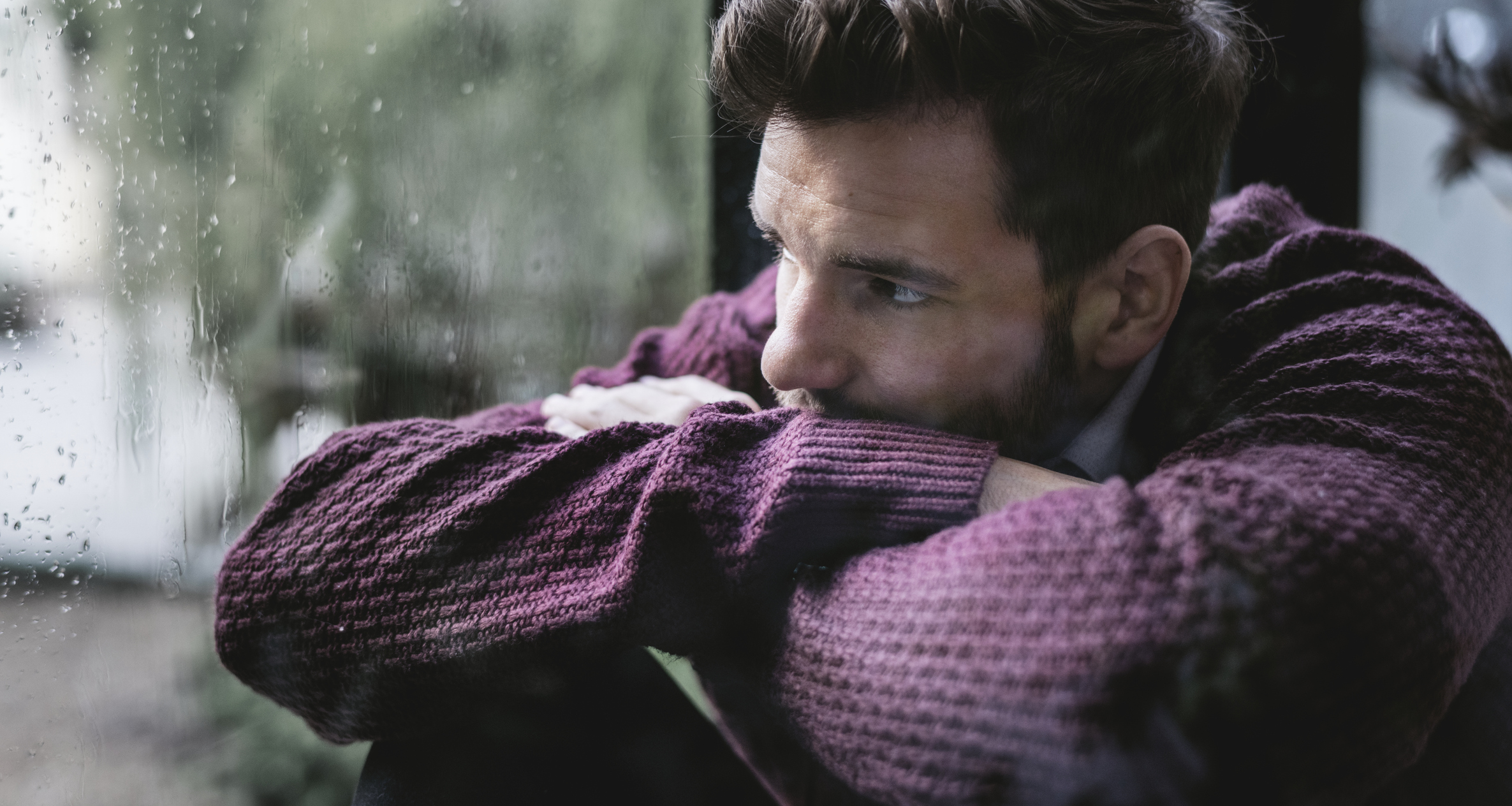 ...we take captive every thought to make it obedient to Christ. – 2 Corinthians 10:5

Let the words of my mouth and the meditations of my heart be acceptable to Thee, O Lord, my Rock and my Redeemer – Psalm 19:14

The thought that flitted through my brain that night scares me to this day.

It had rained heavily the previous day, the kind of West Texas downpour they write books about. Next morning, very early—4 am or something—I was leaving the Alto Frio Baptist Campground for a very long drive home (to central Mississippi). Anyone familiar with that remote retreat facility knows that the main route calls for you to drive down a highway and then cross over to a secondary highway. Oddly, that crossover is a humble, one-lane road of perhaps half a mile. Equally odd, the bridge curves as it passes over the small creek. I made this drive several times that week, so I was familiar with it.

So, now, four o’clock in the morning, it is pitch black out there, and as I am about to turn off the first highway and drive the narrow lane over to the main highway, I notice the entire area is flooded. I mean completely submerged. Assuming the bridge was still there, it would be flooded also.

Can you believe that I pulled off the highway and started to drive that way?

The thought actually hit me that I can do this, that I know where the road is, even though I can’t see it. Suddenly my senses returned.

“What are you doing? You can’t see the road, it’s all under water, the water is rushing downstream, and the bridge isn’t even straight! This would be pure suicide.”

I backed out, took the longer route, and drove home with no problem.

Several times since I’ve thought back to that moment when I began driving toward the flooded creek and I break out in a cold sweat.

Never mind that I didn’t do it.

Just having entertained the notion is frightening.

I almost feel guilty about it, as though the thought itself indicates some misalignment of my brain. In reality, the hour was extremely early and I was not fully awake yet.  But that’s no excuse.

I tell myself I’m not responsible for that completely dumb thought. After all, I did reject it. I would not knowingly drive through a flooded street, much less an unfamiliar unpaved area like that.

But it did occur to me. As though that means I wanted to do it. Sheesh.

And the point of this is…

Everyone has these errant thoughts from time to time.

If we handle them well and send them on their way, in no way should we feel shame or guilt.

Martin Luther said, “You cannot keep the birds from flying over your head, but you can keep them from building nests in your hair.” You thought that line was original with your grandma? I suspect Luther didn’t make it up either, but was quoting something he had heard all his life. No telling where it originated. But it’s the solid truth.

Thoughts of all kinds flit through our minds. We reject the bad ones and go forward.  But we should not feel guilty that they appeared, if only momentarily. Only had we welcomed them inside and let them entertain us with their juicy (scary!) scenarios should we feel that we have done wrong.

No one should ever rationalize that “Well, it was just a thought and thoughts are harmless.”

Thoughts are not harmless. The thought is the preparation for the act.

Every wrong deed begins with a wrong thought.

And seriously wrong deeds are almost always preceded by a full-scale onslaught of impure thinking, planning, and daydreaming.

A famous crime-fighter once said, “No criminal ever commits a crime without first justifying it in his mind.”

As serious disciples of the Lord Jesus Christ, we fill our minds with thoughts proper and healthy, godly, and edifying.

This is not a new idea, but consistently taught throughout Scripture….

His delight is in the Law of the Lord, and in that Law doth he meditate day and night – Psalm 1:2

Thy word have I treasured in my heart, That I may not sin against Thee – Psalm 119:11

But Mary treasured up all these things, pondering them in her heart – Luke 2:19

Never mind the television commercial that asks, “What’s in your wallet?”

Better to ask, “What’s on your mind?”

What are you thinking about? What are you dwelling upon? Where does your mind go to rest and when it settles down?

What is it feasting upon?

Blessed are the pure in heart – Matthew 5:8

This content first appeared on Crosswalk.com and is used here with permission. To view the original visit: https://www.crosswalk.com/blogs/joe-mckeever/taking-captive-our-dangerous-thoughts.html