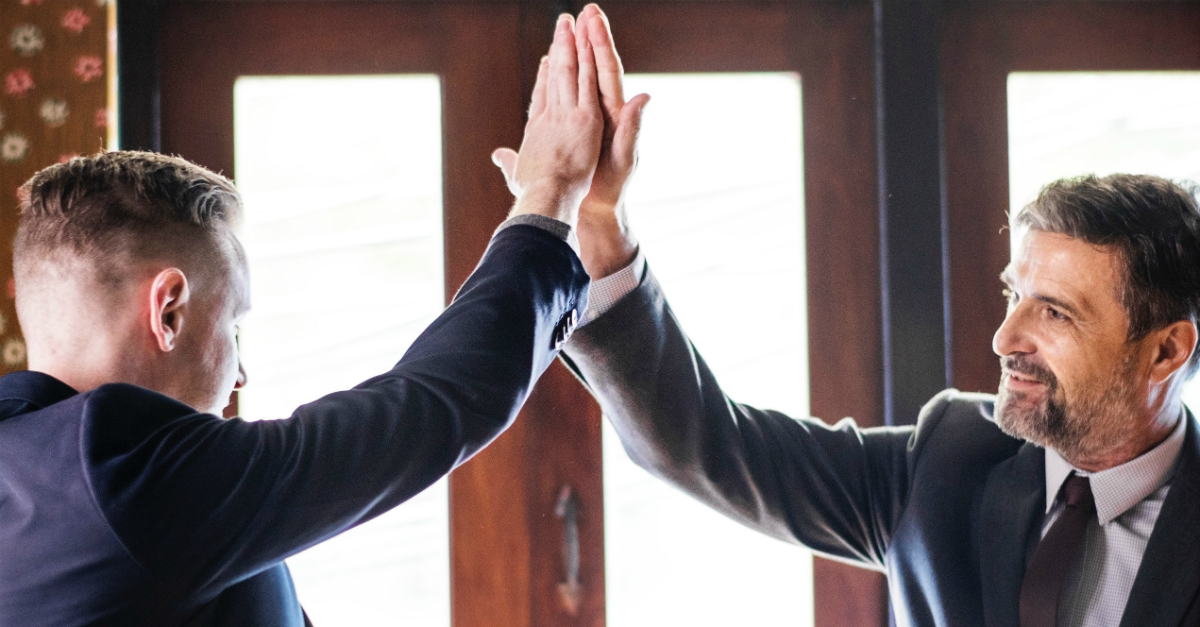 Not every piece of advice given to preachers is sound or wise. However, from time to time, a godly layman or preacher friend has a great word indeed. Here are five of the most enduring and useful bits of advice I’ve been given, and that I recall often. May they inspire you as well.

1. Good Advice on Patience from a Deacon

“Be patient with the people.”

I was fresh from seminary and also the brash new pastor of a church in the Mississippi Delta. This was in the late 1960s, one year before Martin Luther King was assassinated. I was preaching on God’s love for all people of all races, that we are all equal before Him, created by a loving God and thus to be valued. Not a very inflammatory message to be sure.

But some of my people were reacting. That’s when the chairman of deacons called his young pastor aside.

“What you are saying is right, pastor,” said businessman and deacon chairman Lawrence Bryant. “But let me remind you that the preacher before you told these people for nine years that segregation was God’s way.” He paused. “You can change them, but to be successful at that, you need to be patient with them.”

It was the perfect advice.

2. What a Retired Pastor Advised, On a Similar Note

"Keep a steady tension on the rope.”

My next assignment was in Mississippi’s capital city where I was the low man on the large church staff. When the pastor resigned, I began preaching often to this large congregation. The former governor who had “stood in the schoolhouse door” to discourage James Meredith from enrolling at Ole Miss sat on the front row. The church was all white. I preached on blind spots, mentioning racial prejudice as a primary offender. The racist is usually the last to listen.

Dr. Clyde Bryan approached me following the service. His last pastorate had been the FBC of Hattiesburg, Mississippi, from which he had retired for health reasons. He and his family had a successful travel agency in Jackson.

“Joe, Carlyle Marney used to say the people you serve are stuck in quicksand and you, the pastor, throw them a rope. Now, if you jerk on it, the rope breaks and they’re in worse shape than before you came. The way to get them out is to keep a steady tension on the rope.”

It was great advice.

In a preaching class at New Orleans Baptist Theological Seminary, Dr. James Taylor told our class one day, “The weakest kind of preaching is the kind you do the most of. Put some variety into your preaching.”

I accepted that challenge, and I’ve tried to live up to that.

4. Great Advice on Decisions from an Active Pastor

I was doing a revival at Calvary Baptist Church in Greenville, Mississippi.  After a couple of services in which we were getting no response, Pastor Howard Taylor said to me, “Joe, preach for decisions.”

That’s all he said. But I knew what he meant.

I was giving information, I was teaching in the messages, and I was trying to inspire people to godly living. While that is good, I was not challenging them to “decide now” what they would do. Howard’s advice was precisely what I needed to hear.

5. Advice from Another Deacon, on Protection

I was the new pastor of a large church, to which I had gone from the capital city. When our new youth minister asked if he could invite a friend, another recent seminary grad, to preach a youth revival in our church, I acquiesced too quickly without knowing the first thing about the preacher.

On Sunday morning, with 800 people sitting before him, he preached heresy from the pulpit. Being young and suddenly thrown into a situation for which nothing had prepared me, I had to decide before the sermon was concluded what to do.

Nothing I did, I knew full well, would be ideal. The damage was done.

My choices were to let this ride and thus tacitly approve this bit of wickedness or to address it in the service and offend the young preacher who happened to have family members visiting the church that day. I’ve told about this story elsewhere on our website so I will not belabor the story here.

In the next deacons' meeting, I felt it necessary to explain to this leadership group what had happened and answer their questions. When I finished, chairman of deacons John Dowdle, a successful businessman and great friend of  pastors, simply said, “Preacher, you’re being too free with your pulpit.”

And nothing else was said. But it was a message I took to heart.

At a future time when a guest Bible teacher was offering our people pablum instead of the meat of the Word, I spoke to him in private. “I know what you are capable of,” I told him.  “And you are not doing it. In the first two sessions, you have offered shallow platitudes. But I need you to know these people love strong Bible teaching. I want you to do what you do best. Preach and teach the Word. Give it your best.” And he did.

Although I expect he carried the bruise of that conversation the rest of his days, as he was a seminary dean and not used to being spoken to that way.

I’m still learning, still growing, and still listening to leaders who have insights on how I can do better what God has called me to do.

This content first appeared on Crosswalk.com and is used here with permission. To view the original visit: https://www.crosswalk.com/blogs/joe-mckeever/most-useful-pieces-of-preaching-advice.html