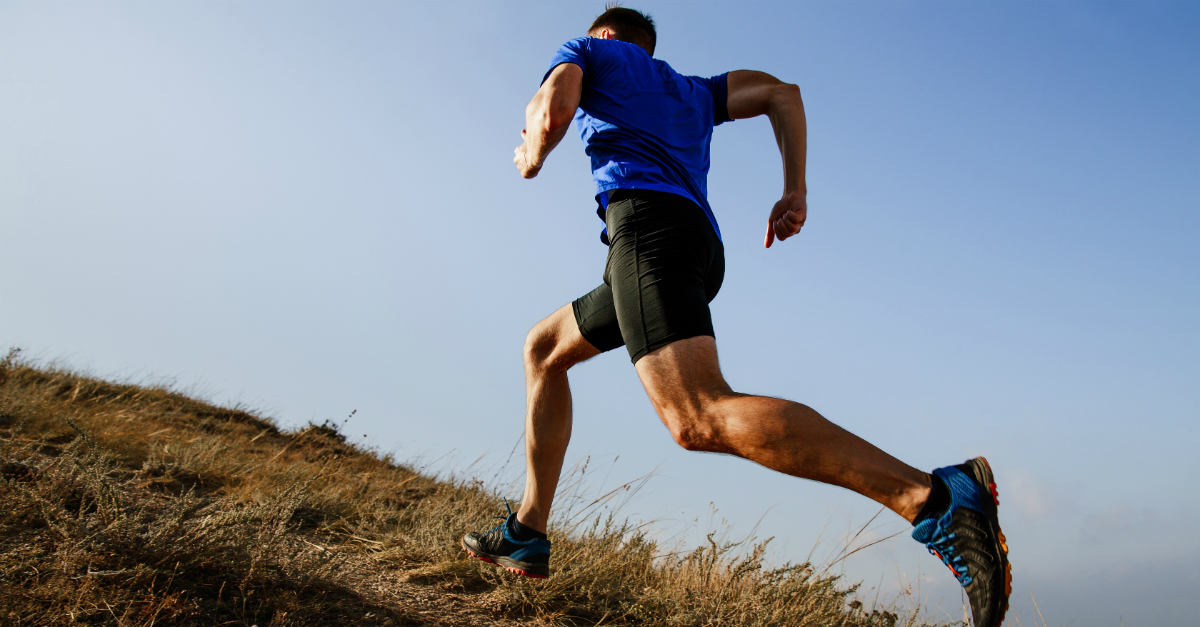 My brethren, let not many of you become teachers, knowing that we shall receive a strict judgment...  (James 3:1)

When the pastor said God doesn’t put more on us than we can bear, some fellow said, “I know. I just wish He didn’t have such confidence in me!”

Greatness is Often Graded with a Sharper Eye

God’s best students are held to a higher standard and graded more strictly.

The ones with greater potential are dealt with more severely.

Ask any coach. The mediocre player gets a mild reprimand and slivers of the coach’s attention. Although he does poorly, the expectations on him were low. The star athlete, however, regularly gets reamed out by the coach and is constantly held to higher standards, stricter disciplines, and greater expectations.

Ask any teacher. My wife, an English instructor for high schools and colleges all her adult life, confirms this. You grade the best students with a sharper pen.

Ephesus Was Doing So Well...Except

Last year while preparing to teach the “Letters to the Seven Churches of Asia Minor,” from Revelation 2-3, I noticed the harsh treatment Ephesus seemed to be receiving.  Now, several of those churches were in terrible shape.

The Pergamum church was allowing the heresies of Balaam and Nicolaus to flourish within its congregation. The Thyatira church had a Jezebel spreading her wickedness among God’s people. The Sardis church may have had a reputation for being alive but it was dead as a doorknob. And while the Laodicaean church thought of itself as rich, competent, and able, the truth is they were “wretched, miserable, poor, blind, and naked.”

But that Ephesian church!

Only the Ephesian church was warned that it could receive the death sentence.

The Lord said, “Ephesus, I know your works, your labor, your patience, and how you cannot bear those who are evil.”  You’ve not believed some who claimed to be apostles and have proven them to be imposters. You’ve persevered, you have patience, and you have tirelessly labored for My Name’s sake. You also hate the deeds of the heretical Nicolatians.

Good job, Ephesians. You’ve done many things well. But you are in big trouble.

I have this against you: that you have left your first love.  (Revelation 2:4)

Ephesus Was Given a Clear Choice

They could repent of their failure to love and get right with God, or the Lord was going to put them out of business (“remove your lampstand from its place”).  Like canceling a franchise, they can still operate but not with the endorsement, message, and blessing of the home office.

Have you ever seen a church like that? They still have a houseful of people, but the Lord is not there and the gospel is not preached. No one gets saved. Whatever they are now, they are not a church of the Lord Jesus Christ.

Why was the Lord so harsh with this one church that was doing so many things right? And for something so seemingly simple as “forgetting to love!” In our modern minds, we see ‘love’ as easy and sentimental and optional. So, this feels unfair.

Loving, and Ephesus, Are Important to God

Clearly, it shows the importance our Lord puts on His people loving one another. That is the mark of His believers, according to John 13:34-35. Colossians 2:1 says believers are “knit together” in love.  And the great 1 Corinthians 13 chapter says no works are accepted when love is not the motive.

The other thing this demonstrates is the high regard our Lord has for the church at Ephesus. Ephesus is the Lord’s Olympic champion, an athlete destined for bigger things than the others.

Because the expectations were sky-high and the requirements so strong, a failure was serious indeed.

“To whom much is given, much shall be required,” said our Lord.

That’s the standard.  You’re given much, so the Lord will be expecting you to be stronger and more productive.

A failure from you is far more serious than from one given little.

Believers are told to “count it all joy when you fall into various trials, knowing that the testing of your faith produces patience.” (James 1:2)

Challenges Reflect God’s Love for You

You’re the star pupil, the gifted athlete. So, the teacher/coach gives you special attention and expects far more from you.

It’s not always fun to be gifted and special. Just ask Joseph, Moses, and Job in the Old Testament. In the New Testament, ask Peter: “Get behind me, Satan; you are an offense to me!” (Matthew 16:23) and Paul: “We are hard-pressed on every side, yet not crushed; perplexed, but not in despair; persecuted, but not forsaken.” (2 Corinthians 4:8-9)

How are things with you? Having a tough time of it? Feeling that He may be putting more on you than He does others? I have a word for you.

He has Great Plans for You

He also has high expectations and has made you big promises.

Be faithful. Hang in there. This momentary light affliction is working for you an exceeding weight of glory far behind all comparison (2 Corinthians 4:17).

How does it feel to be the Master’s star pupil?

By the way, be faithful and someday the award ceremony awaiting you will outshine anything Joe Burrow (LSU’s star quarterback) has ever received.  I promise.

God Is a Merciful Coach

The Sunday School lesson for last Sunday perfectly illustrates this point. From Numbers 20, we have the account of Moses striking the rock to bring forth water when God had told him merely to “speak to the rock before their eyes.” As a result of his disobedience (a display of temper?) Moses was not allowed to bring Israel into the Promised Land.

Our God is a merciful Lord and loving Savior. But He is also a great Coach, and as such He doesn’t mess around. When He gives a command, He means to do that very thing.

This is why over and over throughout the New Testament, we have Jesus saying things like “He who hears my word and does it...”

This content first appeared on Crosswalk.com and is used here with permission. To view the original visit: https://www.crosswalk.com/blogs/joe-mckeever/good-news-god-may-be-tough-on-you.html