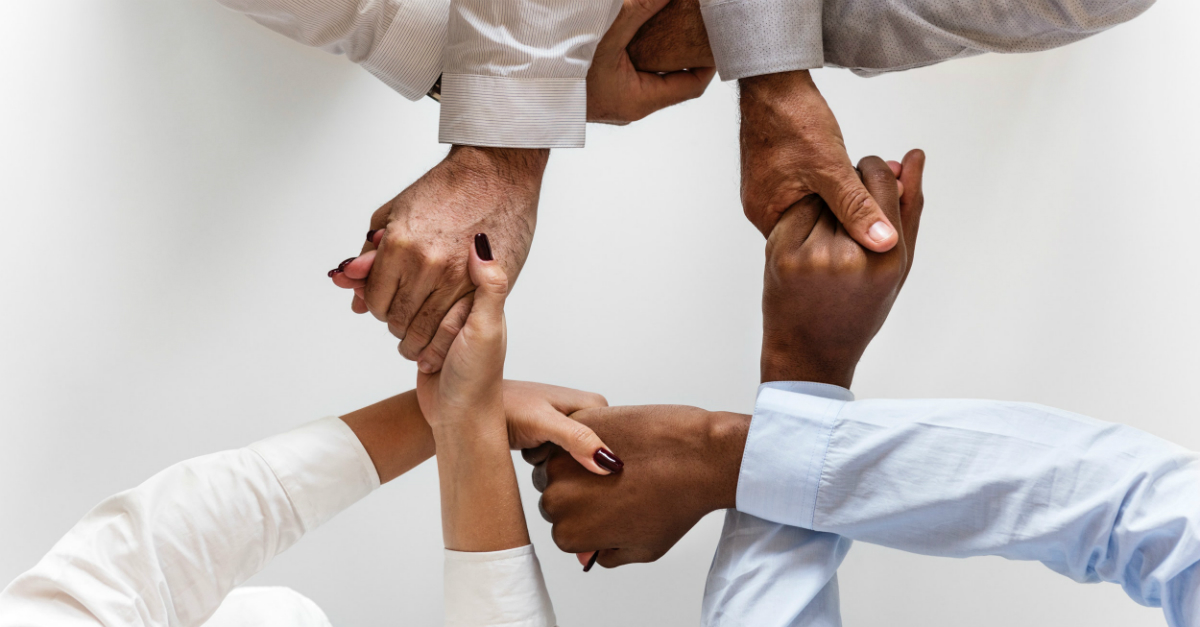 He sent them out two by two. He added to the church those who were being saved. It is not good for man to be alone.  And a lot of scriptures like that.

Sometimes I look back. It’s what you do when you get as many years behind you as some of us have accumulated. I think of several instances when I suffered or my work was weak because I insisted on being a lone ranger.

People would have been glad to help me. But I didn’t ask.

Looking Back, I Wish I’d Asked for Help

I’m reading the most amazing book: I Wanted To Write is sort of an autobiography. It’s written by Pulitzer-Prize winning author Kenneth Roberts, whom you may never have heard of.  A friend who was visiting us introduced me to him, and I’m now hooked. Kenneth lived from 1885 to 1957.

The book’s subtitle is: An Intimate, Entertaining Account of How An Author Lives and Works. Every would-be novelist, of which I’m not one, would benefit from reading it.

When Roberts was deep in the throes of trying to write his historical novels—genuine history with fleshed-out stories of the actual persons—he struggled mightily. That’s when a friend stepped in.

Novelist Booth Tarkington was some 20 years older than Roberts and a neighbor in Kennebunkport, Maine (later the home of President George Bush the first). Tarkington would come over and say, “Read me a few chapters of your book.”

Now, what makes that special is that Booth Tarkington, remembered by few today, was as popular as Mark Twain in the early decades of the 20th Century. His book The Magnificent Ambersons was made into a movie and is considered one of the all-time best all-time by people who rate these things.

Over the years, whenever Tarkington sensed that Roberts was mired in the process of plotting and writing and was driving himself nuts, he would phone him. “Can you come over and read me a few chapters of your book?” For hours at a time, Roberts would read and Tarkington would listen, interrupting occasionally to discuss a sentence or paragraph and ways to improve.

Roberts made notes, then returned home and rewrote sentences, paragraphs, chapters. Once in a three-month period, Roberts read to Tarkington 57 evenings. I find this simply amazing. And so impressive.  Everyone should have such a friend.

So, back to my own story. Here are five times in my life when I needed a friend to “come along beside me” and help me. But because I never asked, I  limped along without the help and dealt with the consequence. I hope my five stories might strengthen you to ask for the help you need:

1. Ask a Friend to Help You Overcome Fear

When I was in college, I was taking swimming (intermediate, then lifesaving) but never learned how to dive. At the final exam for lifesaving, when I belly-flopped off the side of the pool into the water, I heard a collective “ooooh” go up from everyone around the pool.

I worked at it. I really did. But I never conquered my fear of diving.

And yet, if I had approached the swim coach or another classmate and said, “Can you help me learn to dive?” they would have been glad to help.

I know how to swim. But since I don’t really enjoy it, I rarely do. And I regret that. I feel I’ve missed something important in life by knowing how to swim but not enjoying it.

2. Converse with Others to Help You Learn a New Language

At the same time, during college I took French and did poorly. By then I was living off-campus with a friend who was not in school. Anyone can tell you that it’s almost impossible to learn a foreign language in isolation. You need to hear someone speak it, you need to speak it back to them, and to help each other.

I made Bs and Cs and still love the French language. It’s so musical! But I could have gotten so much more from that class to enrich my life, had I asked a friend to converse in French with me.

3.  Ask Others With Sermon-Building Experience to Help You Build Yours

Soon after college, I began preaching. For two years before going to seminary, I preached and pastored a tiny church while working full-time in a cast iron pipe plant. All this time, I struggled with sermon-building.

I’d been in church all my life and heard a few hundred sermons, but I’d not paid attention to how they were built. I was so clueless.

Each week I re-invented the wheel. Sermon-building was so painful, and my attempts at preaching were embarrassments. And yet, almost any veteran preacher would have been delighted to assist me, to hear my sermon idea or texts and advise me.

They didn’t advise, because I didn’t ask. And my sermons suffered as a result.

4.  Plan to Ask for Help with Childcare

During seminary, I needed help with Greek. The year previously, a classmate had asked if I would help him with Hebrew. We studied together several evenings each week and both did great. So, you’d think I would have learned from that.

The semester I began studies in Greek, our child was sick from time to time. And because my wife worked in the campus bookstore, it fell to me to take him to the doctor or stay home with him. I missed several Greek classes and never recovered.

I loved the Greek language and enjoy to this day learning the root meaning of a significant word that brings special meaning into our Bible studies. But I envy preacher friends who can pick up their Greek New Testament and read it on the spot. I cannot do that, and regret it immensely.

In the early years of our marriage, I needed counsel on being a husband and father while juggling all the other responsibilities: seminarian, pastor, denominational worker, community leader, writer, guest speaker, etc.

When we’d been married perhaps six years, Margaret asked me to go to counseling with her and I refused. To my lasting regret. She went without me, which proved to be a good thing. The pastor whom she consulted later became my mentor, and would gladly have counseled me on how to handle all the demands and burdens of pastoring while being a loving husband and faithful father.

But I didn’t ask.

Then, when we were in our 17th year or marriage, Margaret laid down the law. Either we get counseling and make our marriage work or she was through. That got my attention.

For a solid year, we drove 180 miles (round trip) twice a month for two-hour sessions with a pastoral counselor. It saved our marriage, and later became the feature of a full spread in a denominational magazine.

A number of ministers wrote to say our story inspired them to seek counseling, thus saving their marriage.

I could have been better, stronger...earlier.  If I’d humbled myself and asked for help.

Only the strong can ask for help.

Only the strongest can humble themselves.

Be strong, friend. Don’t make the mistakes I have.

And then, look around for someone who needs a helping hand, a counselor, an adviser, a listening ear. Make yourself available to them.

When you learn how getting help strengthens you, you can offer to be a Booth Tarkington to the next Kenneth Roberts.

This content first appeared on Crosswalk.com and is used here with permission. To view the original visit: https://www.crosswalk.com/blogs/joe-mckeever/do-the-strongest-pastors-ask-for-help.html