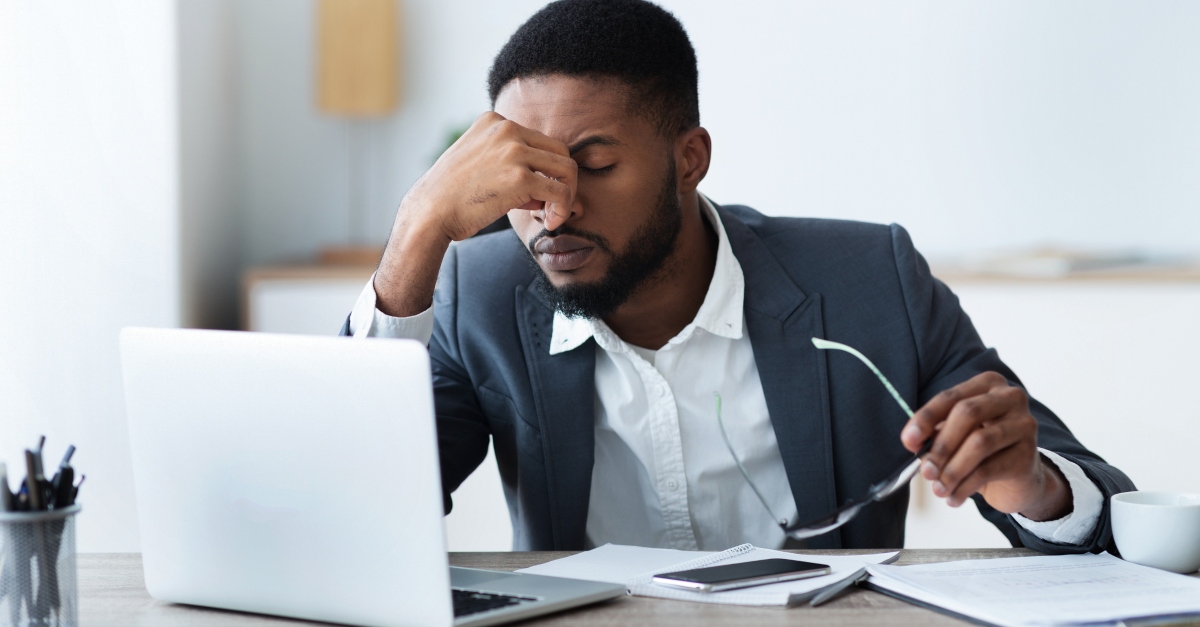 Here is my latest audio and video commentary for Salem.

President Trump is officially launching his re-election campaign on June 20th in Tulsa, Oklahoma. Before Tulsa’s black residents were massacred by a racist mob in 1921, Tulsa was home to what was known as “Black Wall Street”—a hub for an emerging class of affluent black entrepreneurs.

In the decades after the Civil War, former slave Booker T. Washington spear-headed the creation of a black entrepreneurial class through his Tuskegee Institute—rooted in the Biblical foundations of human dignity and the merit of hard-work: Washington wrote that the black slave came out of bondage “with a hammer and a saw in his hands and a Bible in his hands.”

The president has an opportunity to shift the conversation towards the heroic successes of black people—despite the troubling history.

He can shift the focus from victimhood to victory. I hope he uses it.

The audio of this commentary is here. And you can find the video here.

The victims of the Tulsa Massacre deserve to have their whole story told. They built "Black Wall Street" in Tulsa and that stoked envy. If we ignore the economic dimension of racial strife, we miss quite a bit. Stagnation is segregation's friend. If you're some illiterate, lazy loser living in the South, you had at least one group you could look down on: black people. But what happens when we get economic dynamism in a country and an energy boom in Oklahoma? Classes start moving around. Merit means more. Competent black workers and entrepreneurs move up (note the frequent use by racists of the epithet 'uppity'), and then you get wealthy black people. And the loser class can't stand that (just like it can't stand Jews -- see George Gilder's excellent book, The Israel Test).

The massacre of 1921 was the Tulsa Test and it failed. Envy won.

We have this national (non-nutritious) food fight about Confederate Monuments. Maybe try to understand why so many of these monuments were built in the 1920s, why the wave was at that time. Why did southern segregationists oppose the JFK tax cuts? See Larry Kudlow and Brian Domitrovic's great book about that for the details.

Because the white hood brigades understand that growth tends to break down boundaries of race and sex in the marketplace. That's why slavery nostalgists like Thomas Carlyle called economics 'the Dismal Science' because they knew it would destroy the class system, which they treasured, with a class of noblemen poets (poetry being 'the Gay Science') which they thought was only possible built on a foundation of a slave class.

Want to really punch a fascist in the face? Build an innovative business and hire and promote based on merit. Get America above a 4% growth rate, and keep it there for a long time. Tear down a 1920s statue... Or don't tear one down. Meh, I hardly care. I care so much more about what you build than what you tear down. You can be taken up with making history or you can be taken up with fighting about it.

This content first appeared on Crosswalk.com and is used here with permission. To view the original visit: https://www.crosswalk.com/blogs/jerry-bowyer/tulsa-massacre-the-loser-class-vs-black-entrepreneurs.html